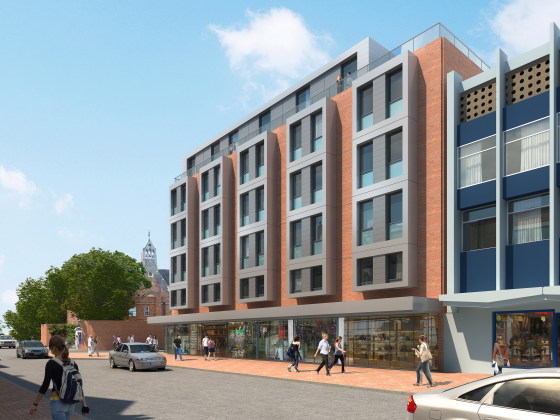 Bridewell House was constructed in the 1980’s as a 4 storey reinforced concrete office building but had fallen in to disuse. The building was purchased by Capitalise Assets and developed to provide student housing. The rear annexe building was demolished down to ground level and a new 9 storey block was constructed using lightweight construction so that the existing foundations could be justified and re-used.

A further two storeys were added to the main part of the retained portion and the elevation re-clad to a contemporary design which meets modern thermal and acoustic requirements.

The existing structures were thoroughly investigated and justified to take the new loads and to maximise the value of the completed building. 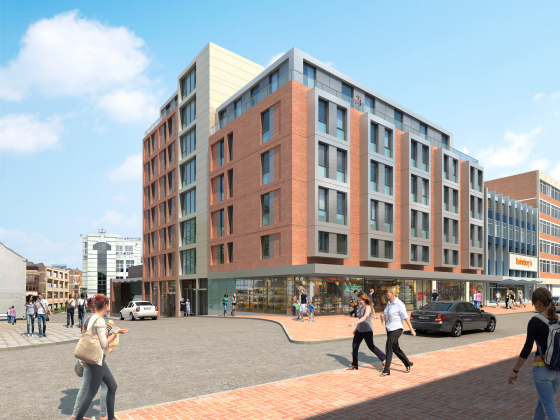